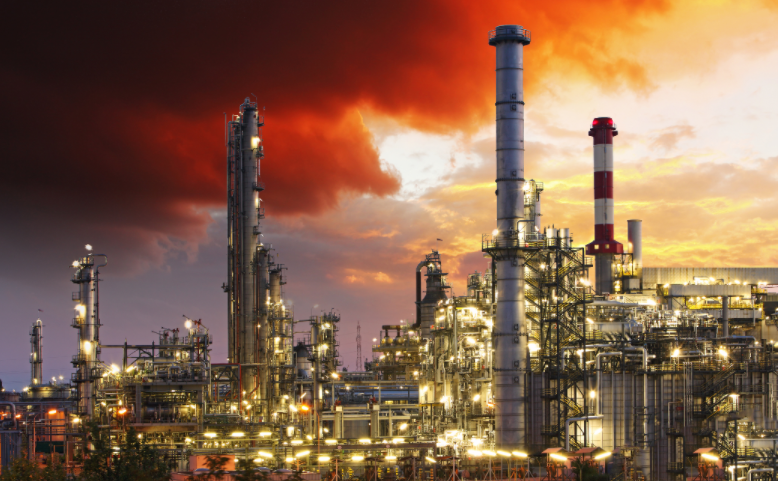 Commodity Investment Opportunities in Oil? Here They Are.

You can actually buy Oil in the financial markets and turn it into profits. Needless to say, you can not only profit from buying Oil but also through selling it. How do you do this? Stick through this read and find out. Oil is an important part of the global economy; it literally makes the world go round. Almost every sector is directly or indirectly dependent on Oil. Oil demand is at its highs and continues to fetch a lucrative price for the commodity. This has translated to profitable industry stakeholders both at institutional and retail levels. Companies like BP Shell have recorded formidable profits over the years and continue to do so as they seek more investment opportunities into the future.

Important to note is that companies in the Oil sector face potential threats from clean and alternative sources of energy into the future. Countries have laid out plans to reduce and eventually flatten Oil’s demand. A case example is the UK’s proposed ban that intends to end gas and diesel cars by 2030. Such policies brew fear and uncertainty concerns for the Oil sector. However, such policies do not necessarily translate to the crashing of Oil and subsequently its industry.

Developing countries will most likely continue with their demand for oil into the future. This is because they will still need Oil to propel their economies. Some of the developing economies do not have the infrastructure to accommodate alternative forms of energy. For instance, electric cars need a well-outlined charging network, moreover, these cars are synonymous with good roads. This translates to a challenged uptake of the innovative cars hence dominant demand for oil in the developing economies will remain.

Oil policy changes are speculative and largely rely on anecdotal (unreliable) evidence to date. This means there could be a potential risk for the commodity. Similarly, there could be minimal to zero risk for Oil. The hypothesis could lie towards either the negative or positive extremes. Having that in mind, how do you approach Oil investments? If there will be transitioning into alternative energy fueled by global policy, investors will have to look at how fast the change will take place.

If the transition to alternative sources of energy will be gradual, investors will have a cash cow in Oil, and most importantly will make money from the commodity allowing them to seamlessly move into their new frontiers. On the other hand, if the transition will be fast, Oil shall see its prices crash and so will the companies that trade in it. Remember the initial assertion that you can gain from selling a commodity? Yes, these are opportunities that market sellers look for, they align their market analysis with pertinent factors such as policy and general sentiment to make decisions. This is often referred to as fundamentals analysis. You can do the same and profit from it as Oil sellers did during the COVID-19 pandemic when prices dropped below zero.

Look through the short-term and long-term dilemma in Oil, then make discernments on whether to buy or sell it. Better yet, invest in companies that trade in Oil. This will give you indirect exposure to risk and protect you more.  These companies include Total Energies, Exxon Mobile, Chevron, and Royal Dutch Shell. Investing in them will further cushion you into their diversification into renewable energy.

Pension funds, endowment funds, and other managed funds are already invested in the commodity that Oil is, why shouldn’t you?

A Downward Outlook for Coal

THE MARKETS ON OIL PRICES AND OUTLOOK