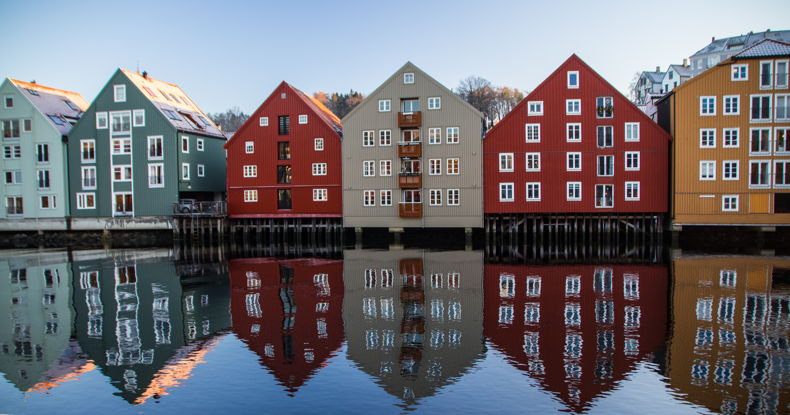 A sovereign wealth fund is a pool of funds owned by an individual government that aims to invest partly or wholly in foreign assets. The funds are pooled from several sources that include government budgets, central bank reserves, and trade surpluses. Among the assets that sovereign wealth funds invest in include, real estate, bonds, and stocks.

Kuwait was the first nation to start a Sovereign Wealth Fund. The fund was started in 1953. It was mainly funded by excess revenues that the country got from oil. Notably, East Asian countries such as Singapore, Hong Kong, and China would later join the practice. These countries recorded increased revenues from an export boom that had them export more than they imported. Over the years Sovereign Wealth Funds have engaged a culture of professional money management, which has served best the interests of the individual nations.

Below are the Top Five Sovereign Wealth Funds in the world;

China, UAE and Singapore have two wealth funds that rank in the top 10 list. Notably, Singapore has the sixth and seventh largest Sovereign Wealth Funds.

Here are Lessons from Ben Graham's Book, "The Intelligent Investor".

Limited Capital Not an Excuse to Avoid Investing

Zimbabwe Introduces A GoldCoin In A Bid To Curb Inflation