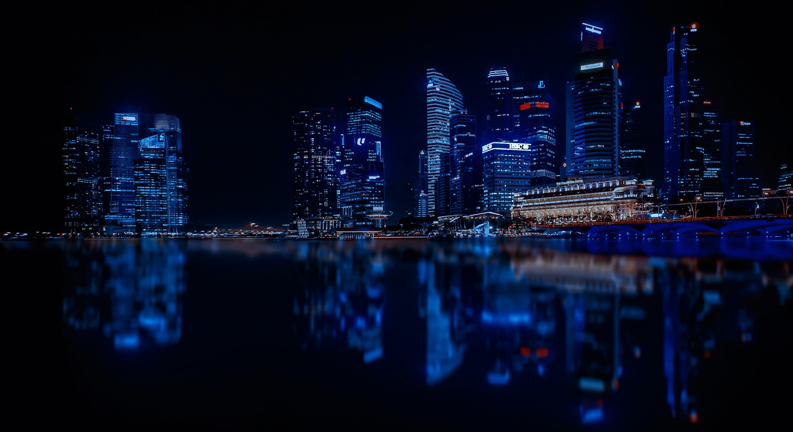 Recession, a word that has been top of mind for a great deal of investors, both retail and institutional, continues to be a global concern. It is also a concern to people who care enough to know how the world economy is doing. The world has had recessions over the decades, which saw some people get wiped out while others got richer.

Which side of the equation would you like to be on? Most probably you would want to be on the winning side. What would you do if you knew a recession was imminent? We take a look into the global conversation on recession. Also, we delve into the current state of things on matters recession and how the phenomenon can be evaded.

The Global State of Affairs

Gas and oil prices have soared across the globe averagely by over 30%.  The same has happened to food and fertilizer prices. Life has essentially gotten more expensive and a majority of the world population is having a hard time getting by. Notably, developing markets have an almost dominant phenomenon of importing more than they export. This has significantly caused these countries more debt to help them keep up with their demand and ability of buying foreign currencies such as the dollar.

Some countries have resorted to protectionism to keep the much they could export within their markets. Malaysia is such an example, where chicken export was banned on May 23, 2022. The same continues to happen in countries across the globe at a smaller scale. What if countries around the world decided to keep their produce to themselves denying the foreign markets of their usual demand needs? The effect would be rigidity in markets hence disorienting the free flow and functioning of markets. Rigid markets make it hard for economies to thrive and are not efficient enough to allow for informed capital allocation and investment decisions. Investors and industry stakeholders will tend to hoard their capital until there is relative clarity in the markets.

Home building costs are increasingly going up, while wages are not keeping up with the rise. Building a home today is far more expensive than it was half a decade ago. The situation can be broken down to the cost of steel, lumber alias timber, labor and general building material. Costs of production for these materials have gone up and effectively been transferred to the consumer.

The global supply chain is now more expensive than it was before the 2020 pandemic. The US President Biden is on record saying that big shipping companies joined hands through the pandemic and Post-Covid period to multiply their prices and are reported to make over 1,000% in profit. This has affected global product prices and to a significant extent the services industry has replicated the same. Below is what the World Bank shares on the global supply chain;

Looking further into consumer behavior, it is more evident that people are spending less than they did before. The buying power of their currencies has reduced, and there is less available cash to spend. For instance, a good number of people taking take outs have had to cut them to zero and do home meals. Small businesses as a result of the reduced spending, are getting less revenue which translates to decline in profits and potential strain to meet operational costs. Retail sales in China have fallen 11%, which echoes a global economic strain.

Countries in Europe have been significantly hit by the Russian Ukraine war. There have been mass protests in some of the European countries mainly on the cost of living crisis. Developing markets continue to feel a similar effect, underdeveloped countries have not been spared either. While the last major recession was brought about by the US Subprime loan crisis, what would be the cause of a looming recession?

Pakistan is feared to follow the Sri Lanka economic crisis. The country is running on a current account deficit and is seeking bailouts from the IMF. The IMF has in turn required Pakistan to cut its fuel subsidies and reevaluate tax, something that will hit the citizens of the country hard. Either way, a bailout as a result of meeting the IMF conditions or running on current account deficits and declining foreign reserves, Pakistan will still be exposed to a potential economic crisis hence party to a potential global recession.

According to veteran investor Jeremy Grantham, the financial markets have recently had Super Bubbles and it will only be a matter of time a huge recession happens. He predicted the same on the 2000 tech and the 2007/8 subprime loan bubbles. He reckons that supper bubbles are usually aligned with mass investor buying excitement, which is mostly a precondition for a recession.

Putting all the above together, are you inclined to the opinion that a recession is looming or not? Below are ways of evading a recession.

Governments are advised to avoid printing more money for local economies to cushion things like subsidies. Printing more money dilutes the value of their local currencies and makes it harder for its citizens to purchase what they comfortably would.

On an individual level, the best protection against inflation is your earning power, a quote byWarren Buffet. When your skills and talents are honed to their best and can keep earning you income over time, you will most likely than not be able to afford what you need and want before, through and after a recession. The same goes for businesses.

People and organizations need to invest in wonderful businesses that have great earning power. The generated revenues from such businesses cushion their relevant investors from inflation. Important to note is that, the business does not need to be a complex one to generate worthy earnings.

Importantly, it is best to avoid heavy capital investments. Investments that require heavy capital are mostly sensitive to inflation and might potentially lead to shutting down if not massive defaults in times of recession.

Inflation makes the rich extremely richer, while the greater world population makes nothing from the event.

Keep it Value Galactica to learn more on how you would position yourself for gains in hard economic times such as a global recession.

Investment Fees Could Actually Affect the Returns You Get

All You Need to Know About Market Timing