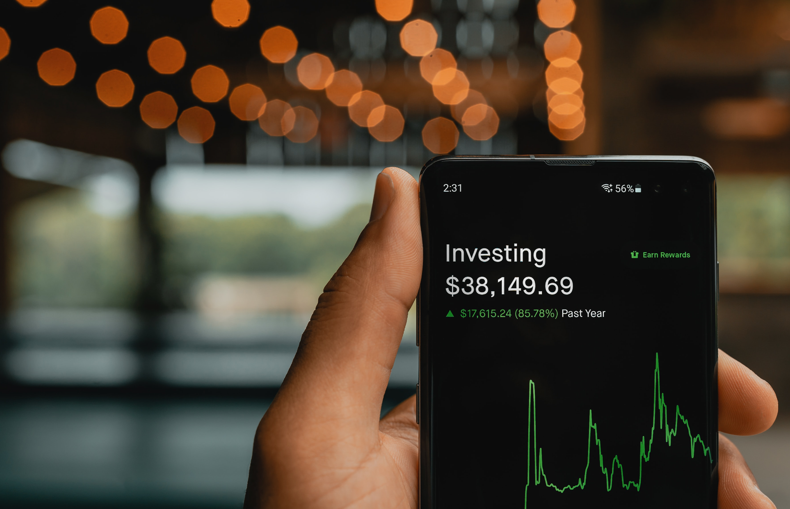 Financial market booms can be enticing and a great reason for FOMO (Fear of Missing Out) buys. However, these booms pose significant risks if not well leveraged. The big tech stock boom in the recent years is an example of buy opportunities that have recently lost steam. The boom’s fading has further impacted companies like Netflix that are seeing subscriptions decline in large numbers. A significant number of the UK’s subscriber base has shared that it has had to cancel subscriptions to help save the much that it has for basic living costs. Such is an effect of inflation preceded by a market boom.

Investors who capitalized early, or did dollar-cost averaged buys made the most out of the boom. Significantly, the latter exposes investors to less risk compared to investing available capital at a go especially if a market crash was to suddenly occur. It is therefore important for investors to rethink their investment strategies whether in the short, medium or long term. As the legend goes, time in the market always beats timing the market. That should answer queries that you might have pertaining to what is the best time or period to hold a bought stock.

Cognitively, long running booms result to the misallocation of capital. A lot of retail and institutional money runs to booming stocks or companies without taking the time needed for proper analysis. Elon Musk reckons that in 2000, while raising funds for Paypal, him and his colleagues would note random funds wired to their company from Venture Capital firms. Almost similar cases were seen with companies that would later collapse such as Enron. Such investor decisions make it hard for good companies to raise capital.

Long running booms will always at some point have market corrections. A correction takes about an average of 6 months to find a bottom and four months to bounce back. During the corrections the market could be facing a market recession or crash. Governments tend to print more money to satisfy their demand and supply needs.

Inflationary pressures hit resulting to price increases for goods and services. Interest hikes follow to curb inflation as it is the current case in UK and around the world. While many people run to safety, smart money gets allocated in discounted and valuable stocks.

The key takeaway herein is that when investing, it is crucial to be wary of long running market booms. Look for modalities such as dollar-cost averaging that expose you to minimal risk with potential huge upsides.

All You Need to Know About Market Timing

What are the qualities of a good trader? Look for these three things.

Are Offshore Markets better than Onshore Ones? Chasing Liquidity.