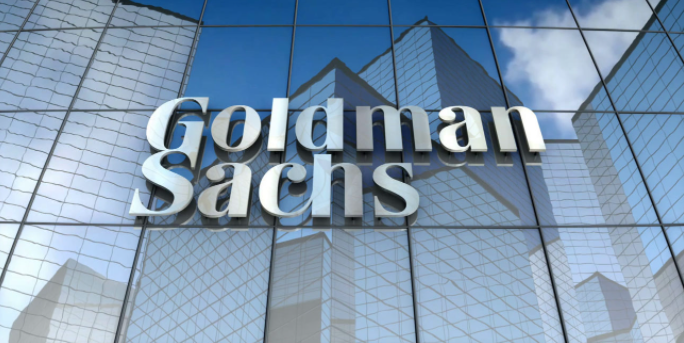 How Investable are Bank Stocks?

Banks have been in existence for centuries tracing back to 1472 when the first and currently surviving old bank was established. The Bank’s name is Banca Monte Dei Paschi di Siena founded in the Tuscan city of Siena which was then incorporated into the larger Italy after the country unified. Banks have since been established, grown, fallen, rebranded or restructured. Investing calls for insight into an asset class since an investor is mostly looking to yield gains. These are basically net profit returns after commissions and fees.

Banks form a significant part of investment portfolios around the world. Some people bet against them while others bet on their growth. This therefore means you can either sell or buy bank stocks. An investor ought to have a bias. Most investors tend to look at the positive bias rather than the negative. This explains why some market players find themselves investing in overvalued companies or asset classes thinking their market value will keep soaring only to experience price drops.

To develop an informed insight on your investment bias, take your time to understand legendary short sellers and bullish investors then balance your perspective with investors whose market bias is diversified. George Soros is an example of a seasoned investor who leveraged on his skills and bet against the Bank of England in 1992 and made a huge profit to the tune of $1.5 billion.

On the other hand, Warren Buffet invested $5 billion on Bank of America in 2011. The Bank of America (BAC) was cash strapped following a financial crisis that had hit the global economy. Today, the chart below shows the dynamic and progressive way that Buffet’s investment flipped into profit. Take note of the Bank’s market value in the $200 territory in 2011 and is now in the $800 zone, a quadrupled market value.

Investing in Bank Stocks has been rewarding to the patient and experienced investors. Investors in Goldman Sachs, Wells Fargo, JP Morgan and Morgan Stanley can now bank some of their profits or at least celebrate their positive rate of return after these banks recently saw their values soar and increased dividends to shareholders.

Record high market performance has recently been evidenced and saw Morgan Stanley announce a buy-back program worth $12 billion dollars. Wells Fargo announced a $18 billion dollar buyback plan, while citing doubling its dividend share subject to its board approval. Evidently, banks have a significant amount of volatility over time that allows for making of positive returns. Look out for our next article on investing in banks in developed, emerging or developing markets.

Bonds are a Worthwhile Investment, Here is an Insight into the World of Bonds