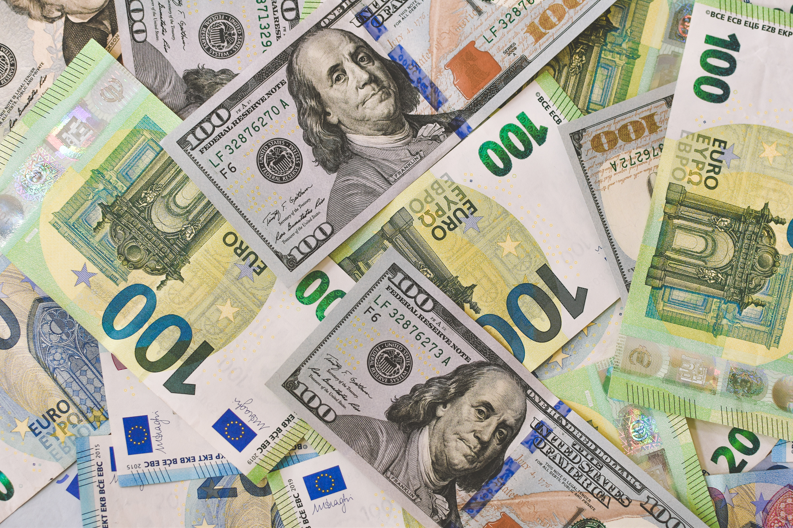 How to Tame Inflation. A Paul Volcker Concept.

Economies around the world in a series of years have experienced inflation. Inflation makes living conditions hard, a significant indicator of a looming recession. US is among the many countries that have had the effects of inflation. With a rich history of central banking, one would literally expect a smooth sailing around inflation for the nation. In the 70’s, inflation was increasingly rising in the US economy until one man, Paul Volcker, intervened.

The Federal Reserve was formed to help in funding and regulating the economy with the larger aim of economic stability. US adopted the Gold Standard to help in maintaining the store of value for the dollar. The US Dollar would replace the British Pound as the world reserve currency. In 1944, a new global currency system was established, the USD linked to Gold, while all the other world currencies would link to the dollar. The move effectively made the Federal Reserve a central bank of the world.

On August 5, 1971 President Richard Nixon suspended the convertibility of the Dollar to Gold, dropping the Gold Standard. Consequently, halfway into the 70’s, the USD had lost half its value. The then Fed Chairman was reluctant to hike the interest rate to curb inflation. The markets went panicking prompting President Carter to seek a firm and competent professional who would tame the then growing country’s inflation. President Jimmy Carter appointed Paul Volcker in 1979. At the time the consumer price index (CPI) was at highs of 12%. Inflation oscillated around highs of 12 to 14%, a sorry state for an economy.

Paul Volcker without hesitation took up to himself to raise the Fed interest rate. The circulation of money in the economy gradually reduced. People’s buying abilities and savings were dwarfed, spending was slashed, borrowing became expensive and productivity was massively affected. Despite all the negative effects, Paul Volcker remained steadfast in adding more rate hikes to highs of 20%. The country’s GDP sunk to below zero in the initial years of Volcker’s rule. To Volcker, this was a short term pain and sacrifice for the long term good of the economy.

People were upset with Paul Volcker to the extent of taking his life away. Jim Von Brunn who particularly was irritated by the rate hike and harsh living conditions almost took Volcker hostage before security officials intervened and arrested him. Jim Brunn was convicted for attempted murder for six years.

Fortunately, inflation would start to drop by half after three years of Volcker’s rule. Inflation kept dropping into the mid 80’s when the markets normalized averting inflation. Upon completion of his second term in 1987, Paul Volcker decided to quit the Federal Reserve. Volcker had proactively initiated a strong economic recovery. Inflation has never revisited the worrying highs that Volcker found when he assumed office. Volcker’s successful intervention restored the credibility of the Federal Reserve. Paul Volcker has since been praised for his tactful and bold move to save the US economy even when there was immense pressure on him to stop rate hikes that artificially caused two recessions during his tenure.

In his retirement, Paul Volcker would in 2008 be appointed by President Obama to Chair the President’s Economic Recovery Advisory Board. During his tenure he fronted the Volcker rule that prohibited banks from proprietary trading. The rule limited banks from trading with their own accounts and limits, they were left with the options of dealing with hedge funds and private equity firms. The rule has over the years attracted a significant push for revamp from the banking industry. Paul Volcker passed away on December 8, 2019 at the age of 92.

What should I consider in the Psychology of Trading?

What Do You Need to Know as a New Trader?