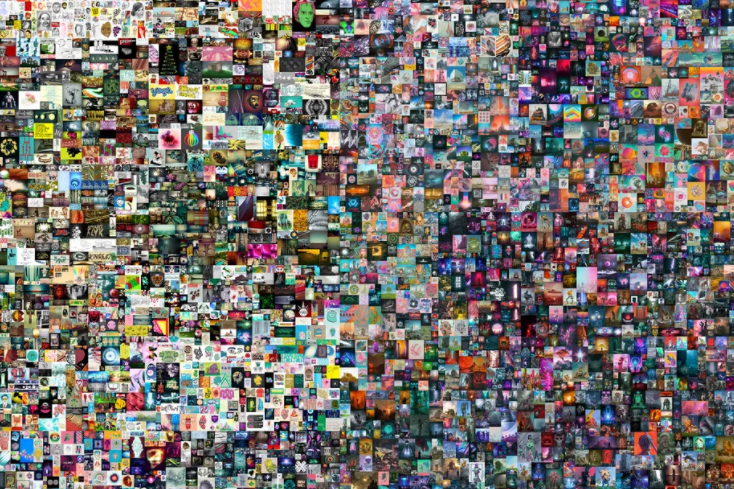 Basics of All You Need to Know About an NFT

NFT, both heard and unheard of in equal measure, stands for non-fungible tokens. The NFT concept is derived from the word “fungible”, which means replaceable. As such, non-fungible means irreplaceable. To better understand the fungible and non-fungible concept, you would have an example of Bitcoin as the former and NFT as the latter. You can trade a bitcoin for a similar bitcoin. However, you cannot trade an NFT with another NFT, since you cannot get a similar version of the NFT. Each NFT is unique and its ownership is verifiable on the Ethereum blockchain. Attached to non-fungibility is the term token, which refers to the ownership of a digital record on a blockchain. This ownership is transferrable in Ethereum wallets, an NFT owner can sell his or her art to a buyer on an NFT market using the Ethereum cryptocurrency.

NFT’s have their value tied to different attributes that include popularity or a creator, an event, or the story behind it. Everything can be digitized into an NFT. Twitter’s CEO Jack Dorsey saw his first tweet sold at $ 2.9 million at the time of the sale on March 6, 2021. However, it is not as easy as it might sound. Market places that offer NFT trading, ask for a mining fee. The fee is in Ethereum and converted into US Dollars using the exchange rate at the time of conversion. The significant fee in this process is a gas fee, which caters to the mining costs on the Ethereum platform. Ethereum mining is the second-largest power consumer after Bitcoin’s in the crypto world. The cost of mining an NFT is averagely in double-digit dollar figures upwards.

There are 3 generations of NFT;

ii) NFT 2.0 – Helps to acquire loans and discounts on blockchain-related products. It can be used to build games and can be programmed to do anything.

iii) NFT 3.0 – It has authoritative functions like ownership and can be interactive such as RMRK.

Important to note is that the NFT market is subject to fluctuations and one should prioritize understanding why he or she buys or sells this digital art. There are commissions for people or institutions selling an NFT on behalf of an owner and range between 5% to 10%. For instance, the platform that listed Jack Dorsey’s NFT made an income of 5% on the collectible’s value. Below are market places that you should look at and start your NFT journey.

The NFT market cap has immensely grown and can be easily viewed from Statista’s illustration below.

Although there are speculations that the NFT market might be experiencing a bubble, I see a self-sustaining market that is still in its infant stages towards greater milestones.

What You Need to Know About Diversifying your Investment Portfolio

Here are Lessons from Ben Graham’s Book, “The Intelligent Investor”.

What Makes Jews Lead in the Wealth Creation Space?

Commodity Investment Opportunities in Oil? Here They Are.